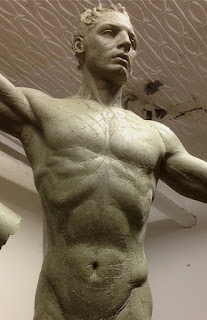 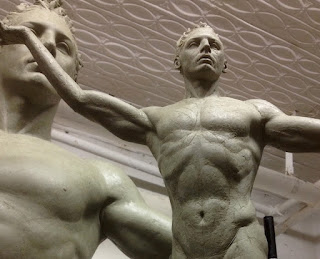 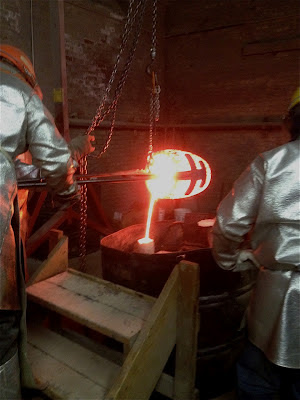 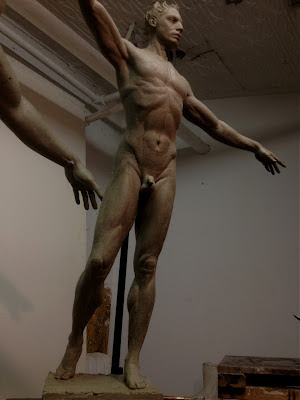 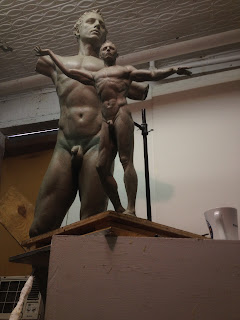 Shot at end of day 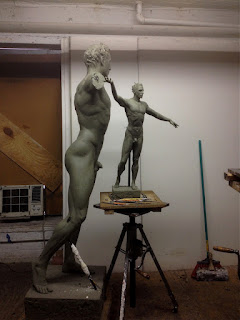